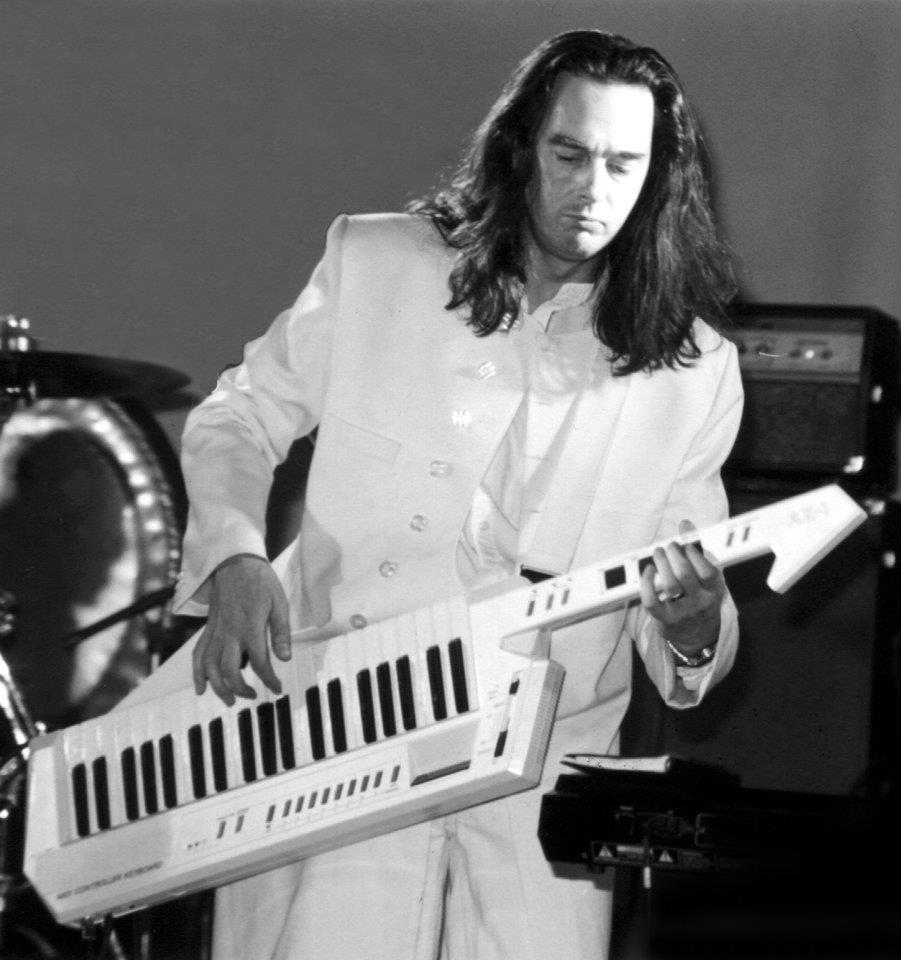 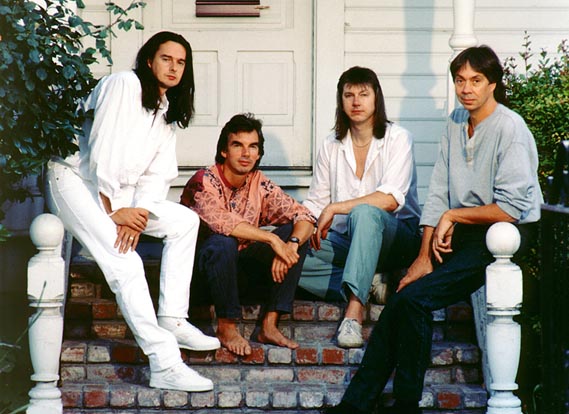 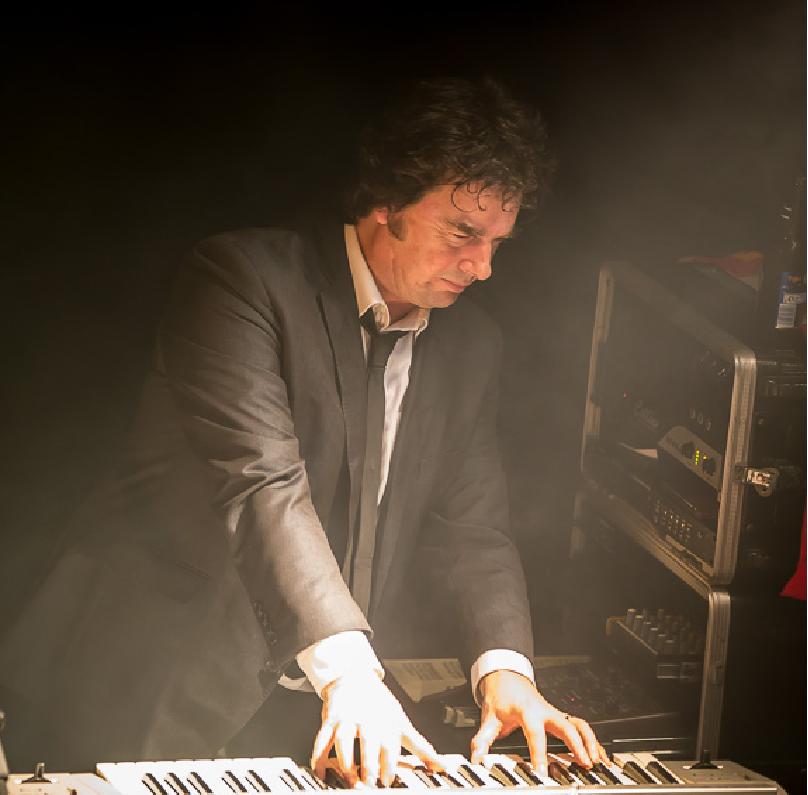 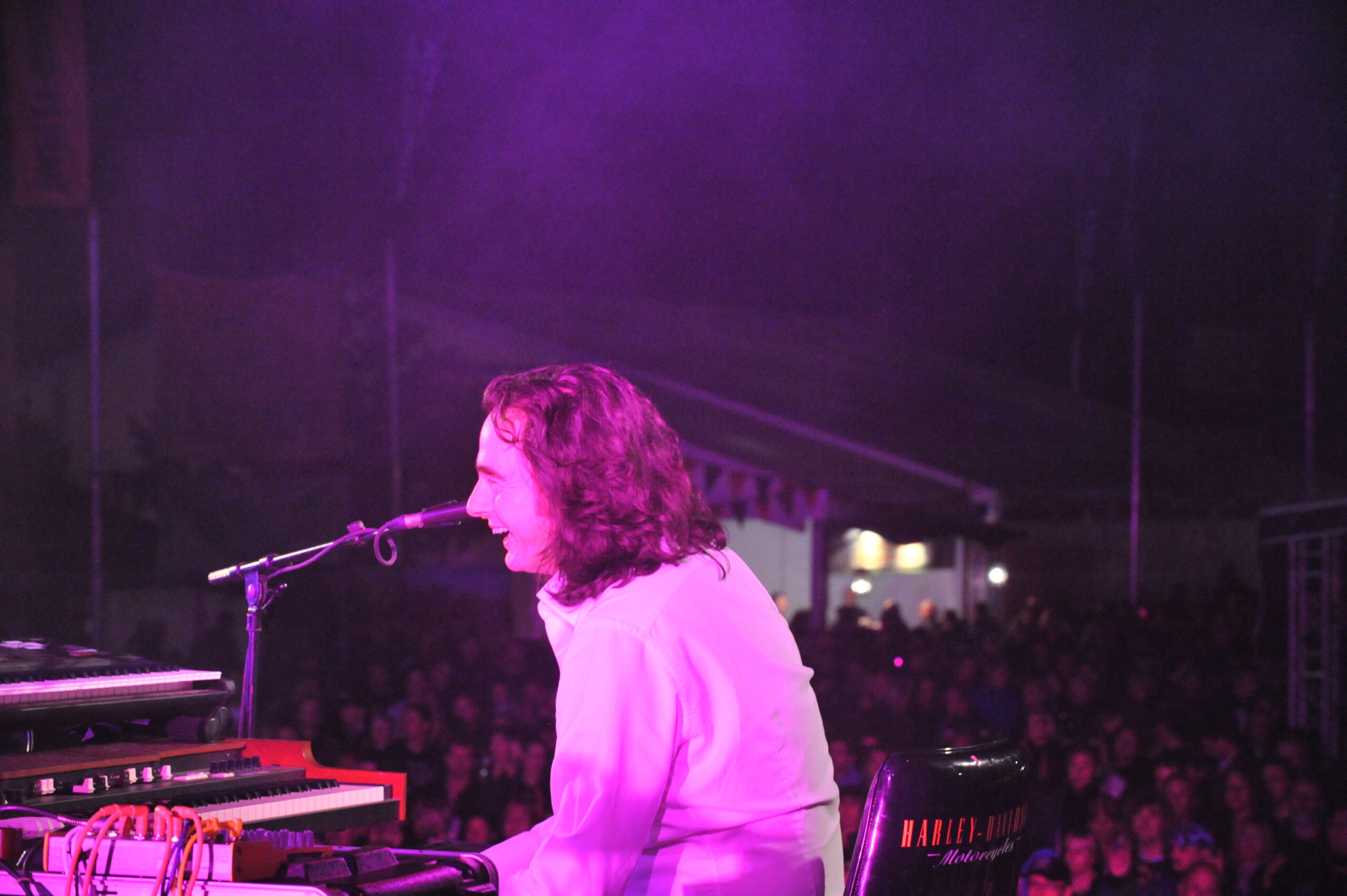 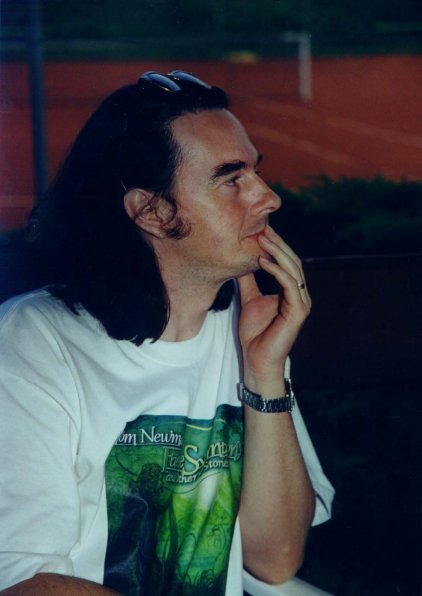 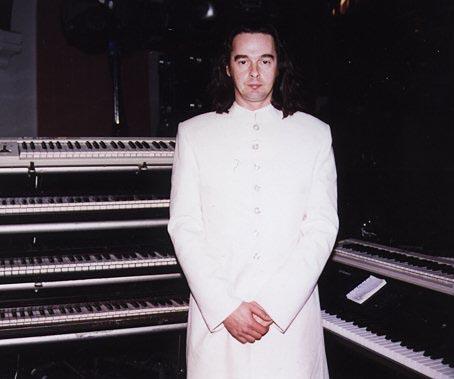 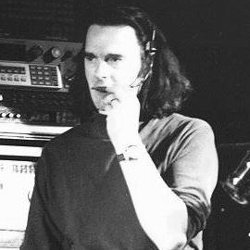 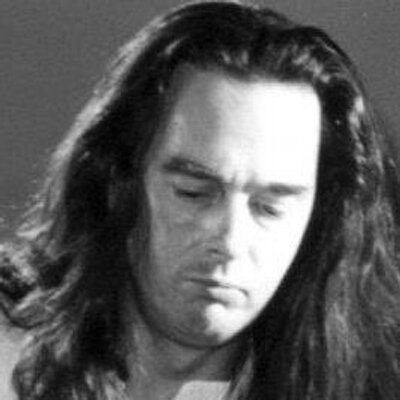 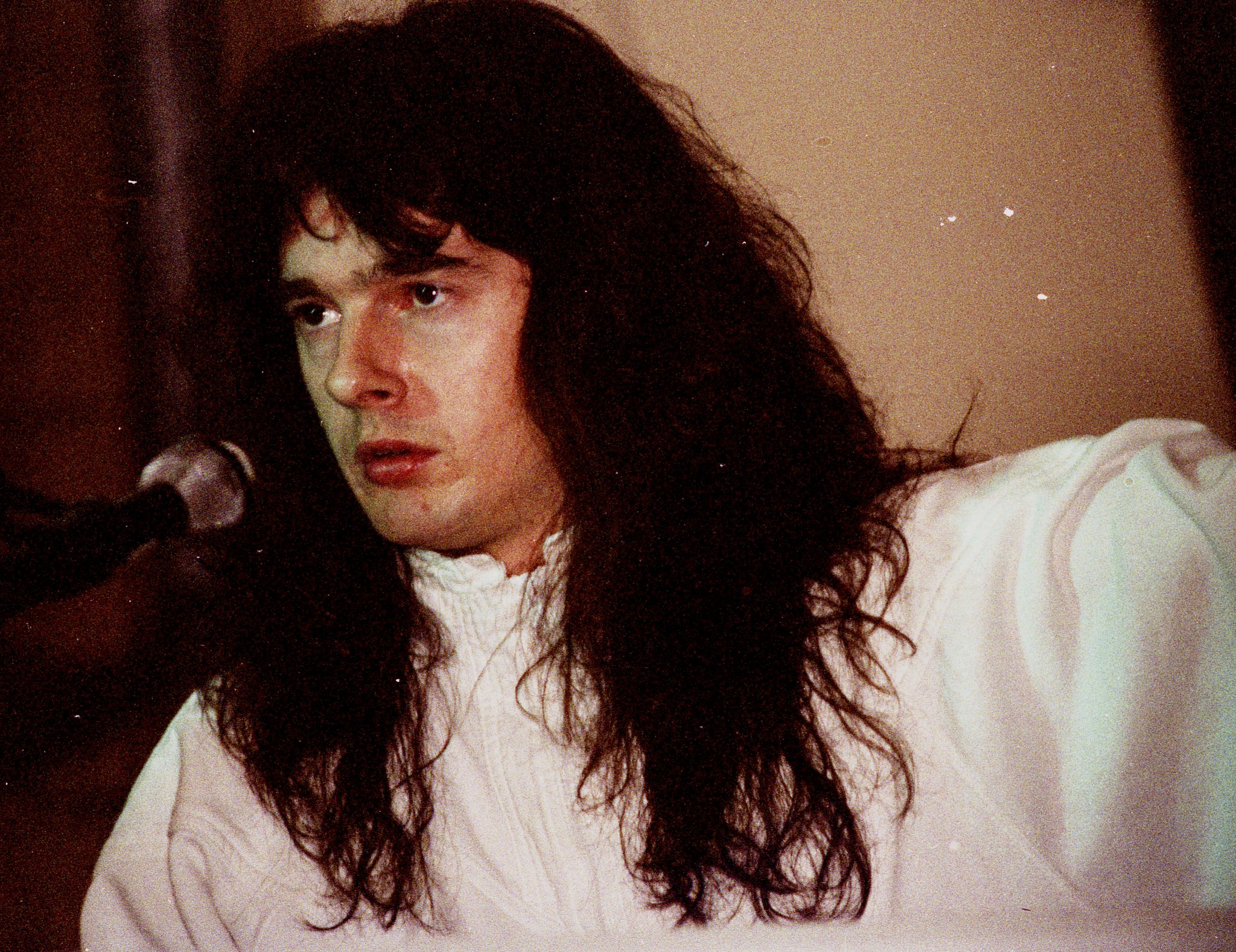 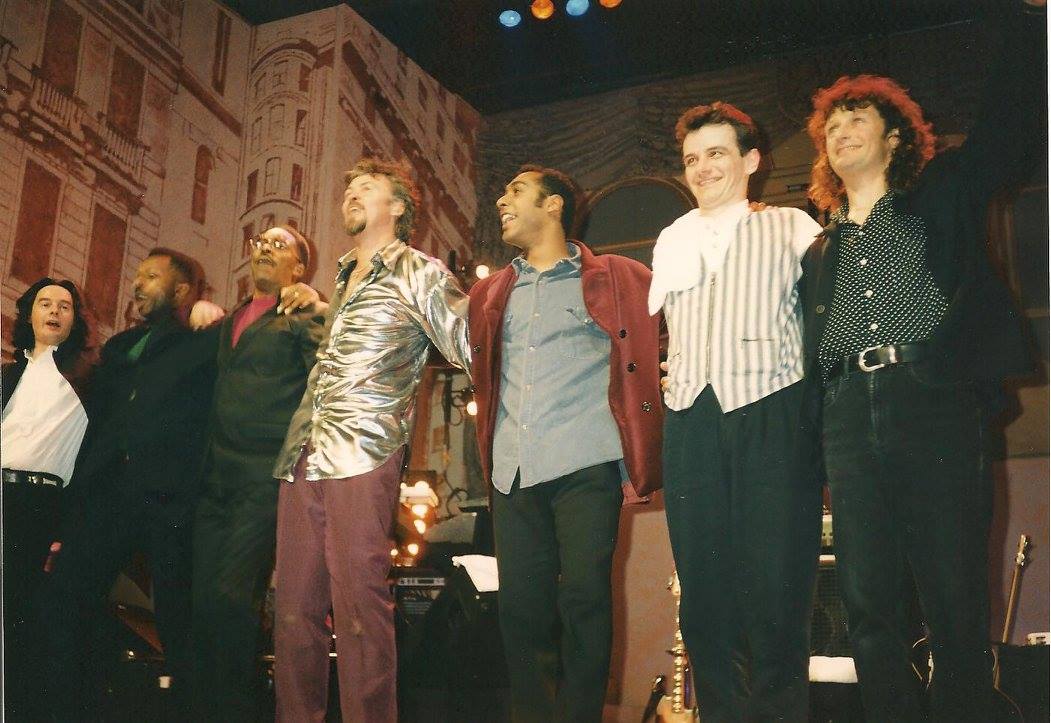 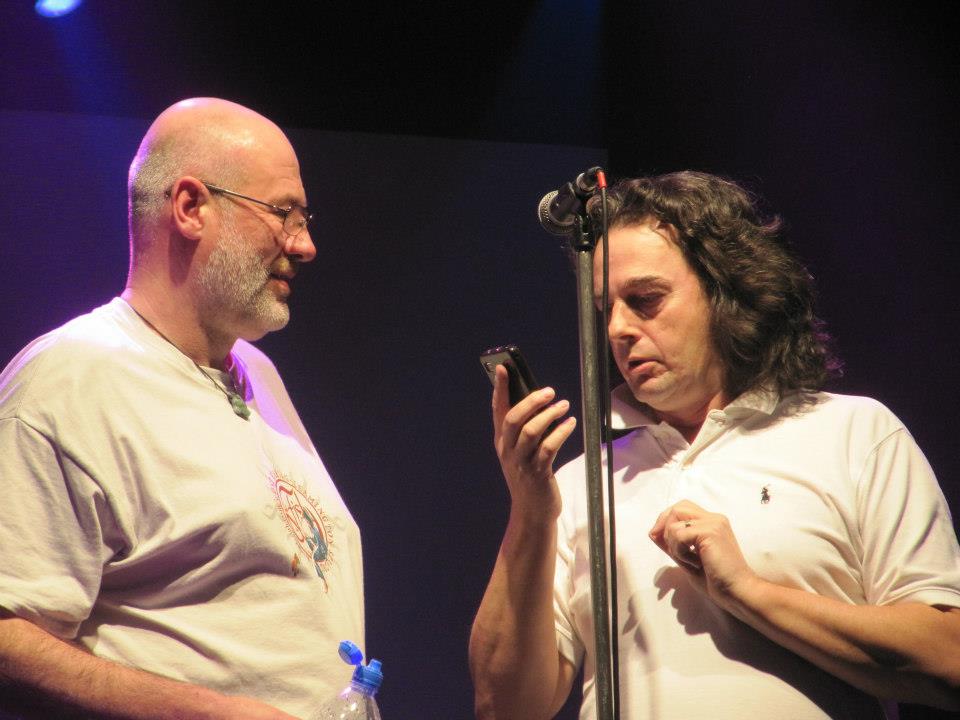 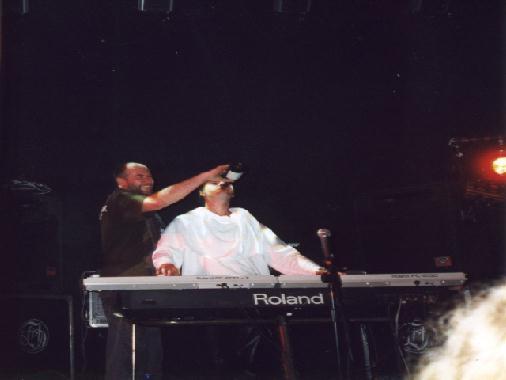 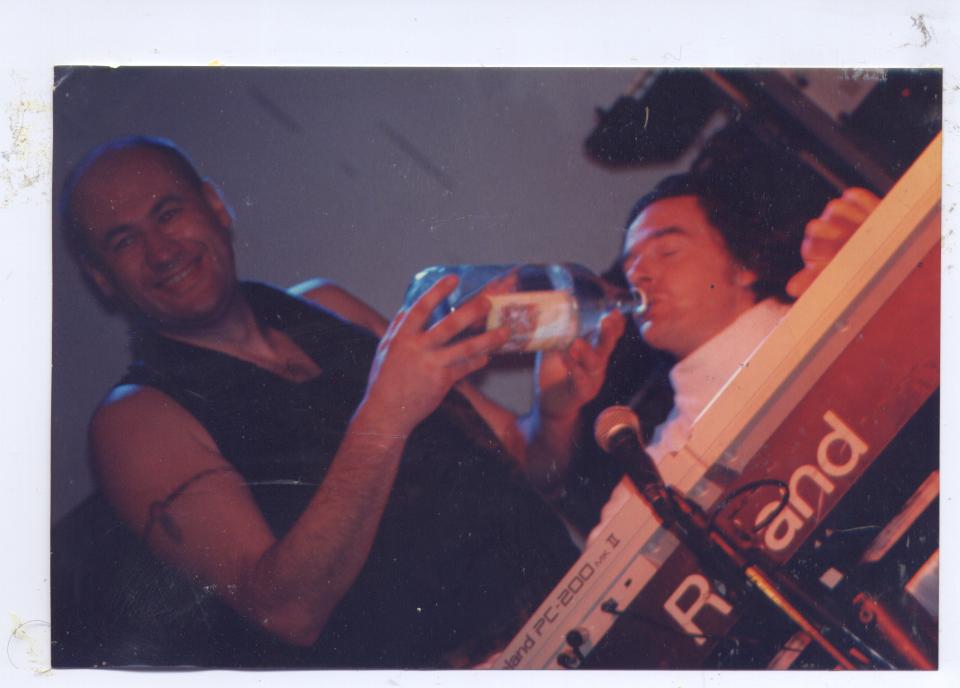 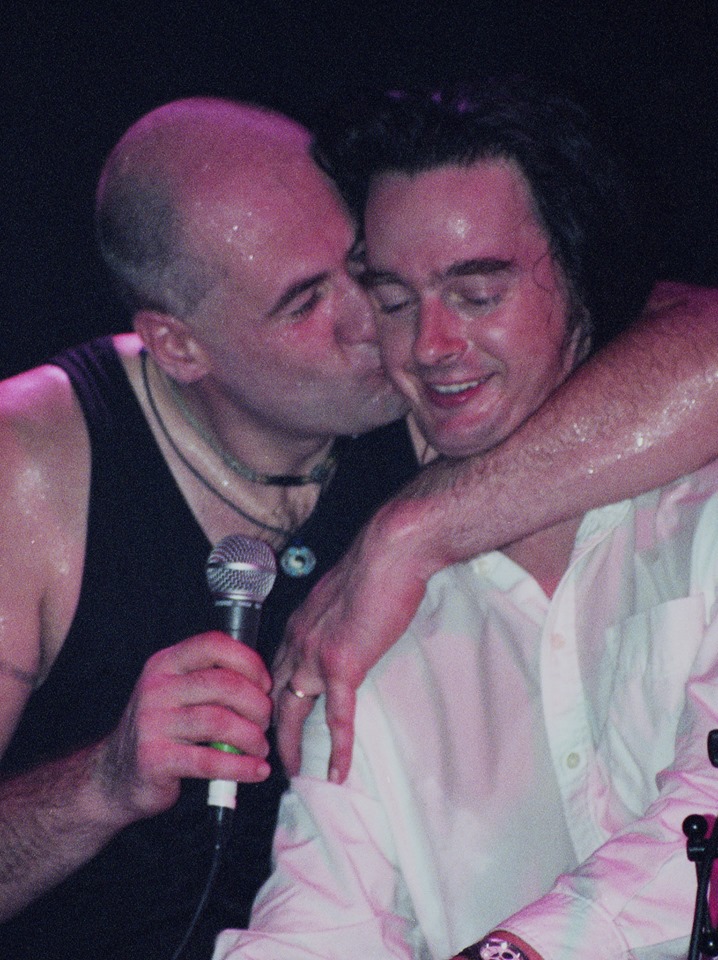 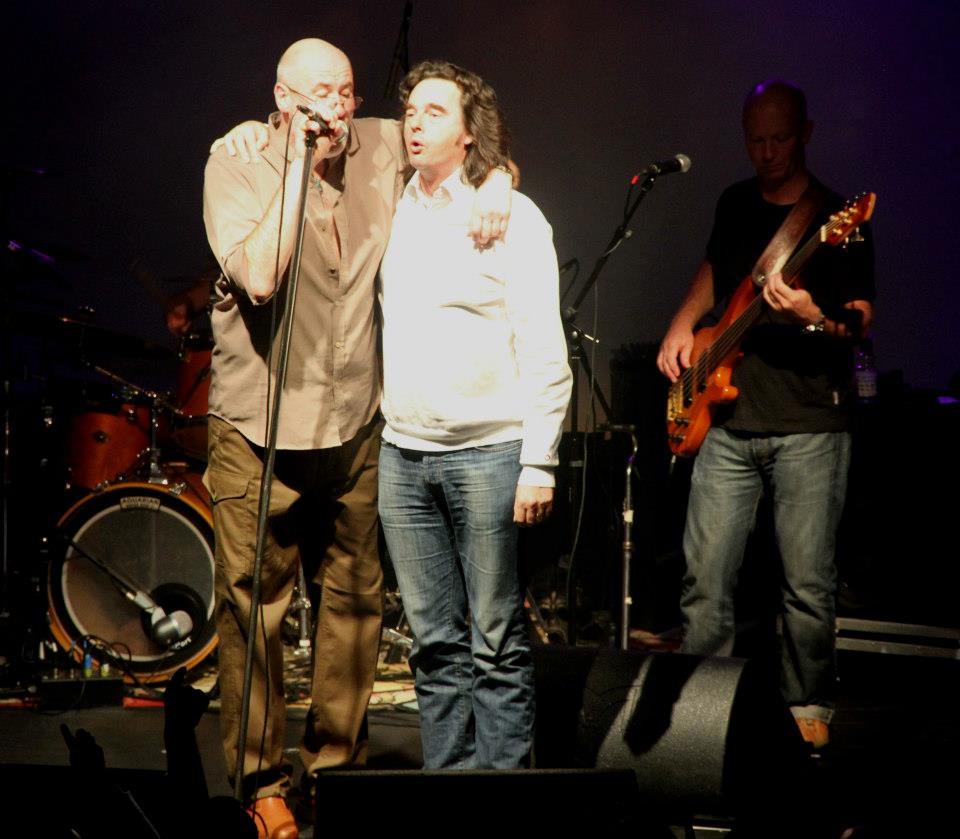 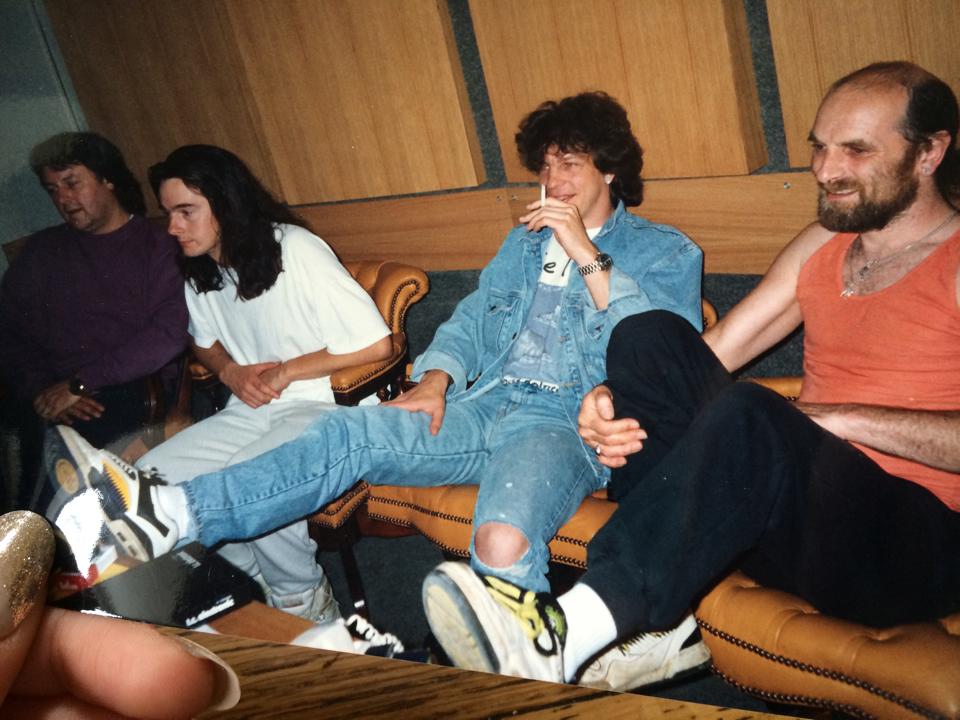 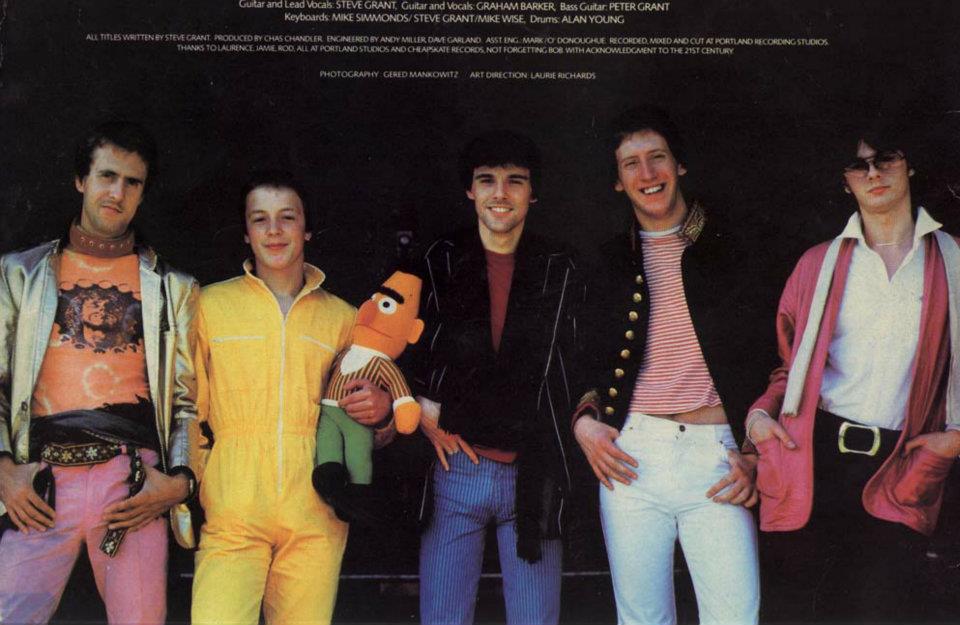 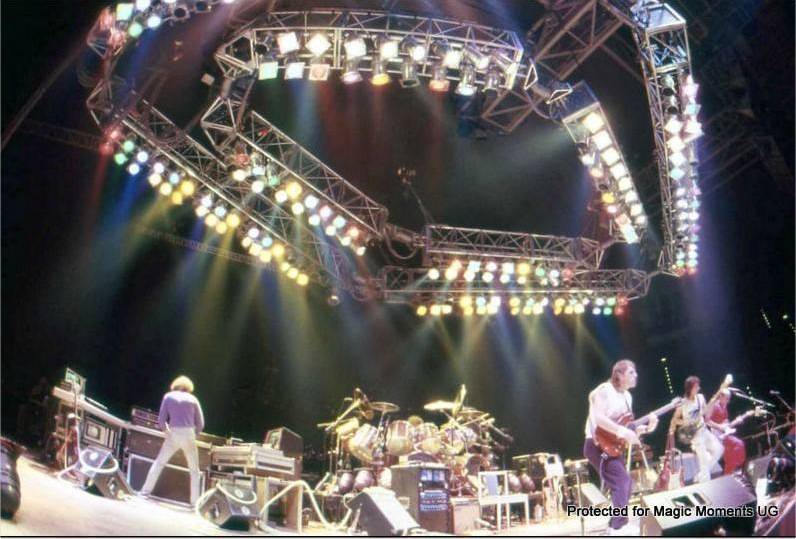 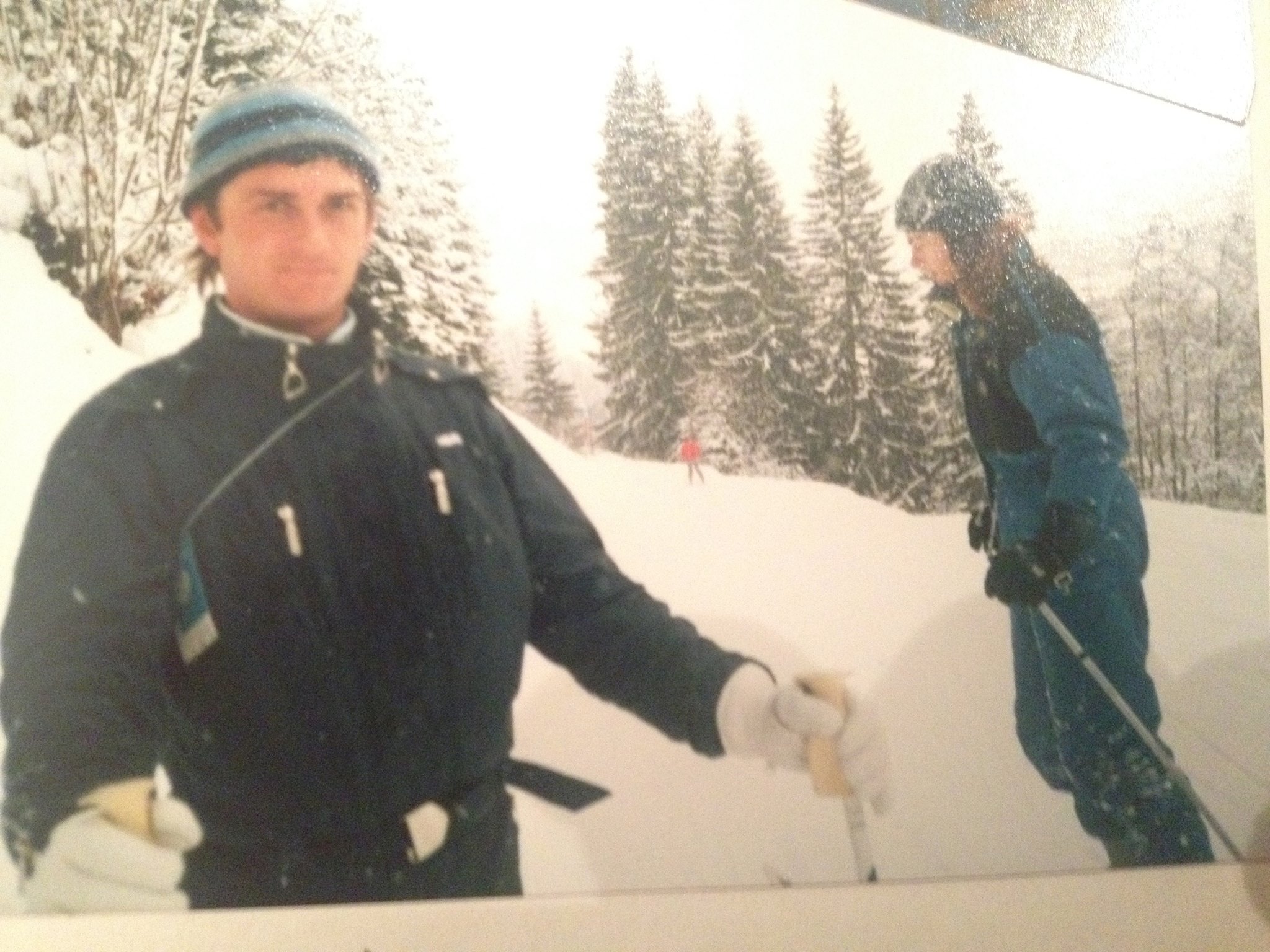 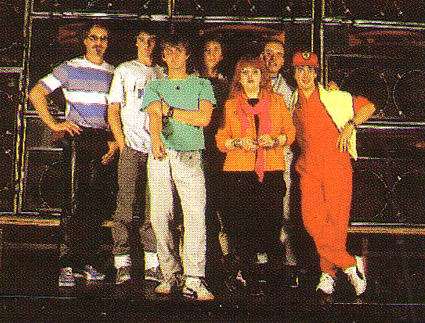 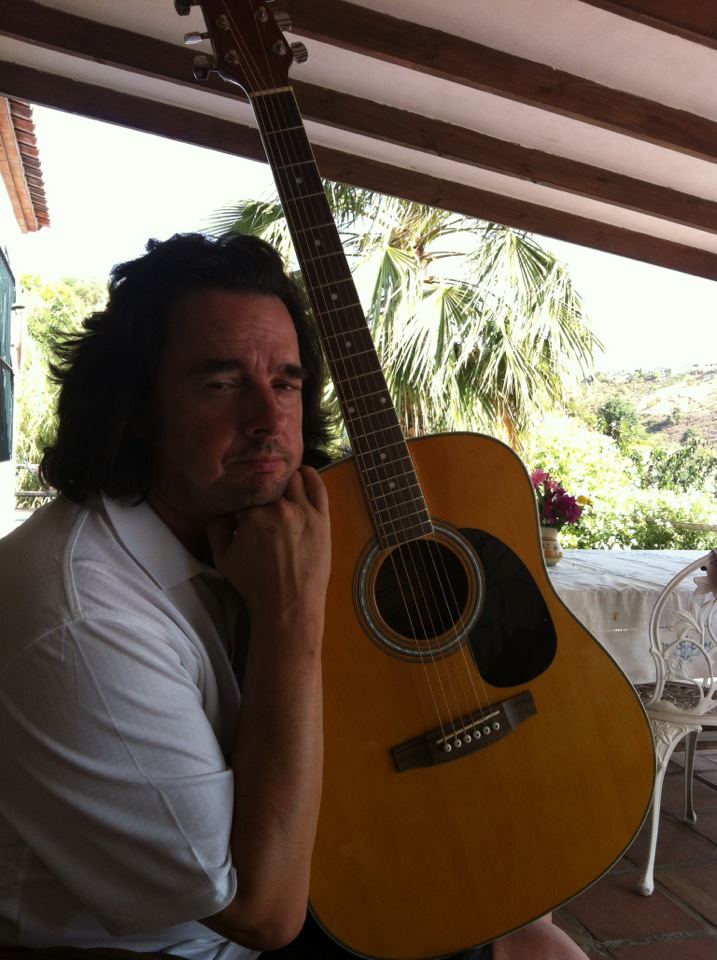 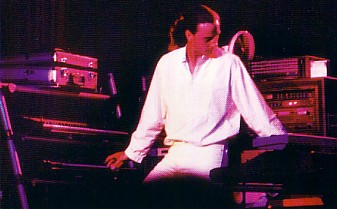 Mickey had a long-standing relationship with Neil Innes, hence The Rutles (including all the arrangements on Archaeology 1996) and The Bonzo Dog Doo-Dah Band, whose studio album Pour l’Amour des Chiens was co-produced by Simmonds & Innes.

Mickey is a long standing member of The Mods, Musical Director of Candyrock, & still gigs with The Fizz (Bucks, that is).

Mickey currently resides in the village of Hersham. Married to Sarah, has two children, Kyle and Charlie, 2 granddaughters Scarlet & Bonnie, & is a keen golfer (handicap rising with age).